Skip to main content
Search the history of over 478 billion pages on the Internet. 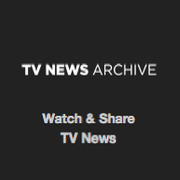 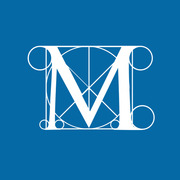 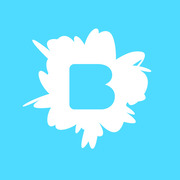 Full text of "An answer to two treatises of Mr. John Can, the leader of the English Brownists in Amsterdam .."